Get fresh music recommendations delivered to your inbox every Friday.
We've updated our Terms of Use. You can review the changes here.

God is a Martian 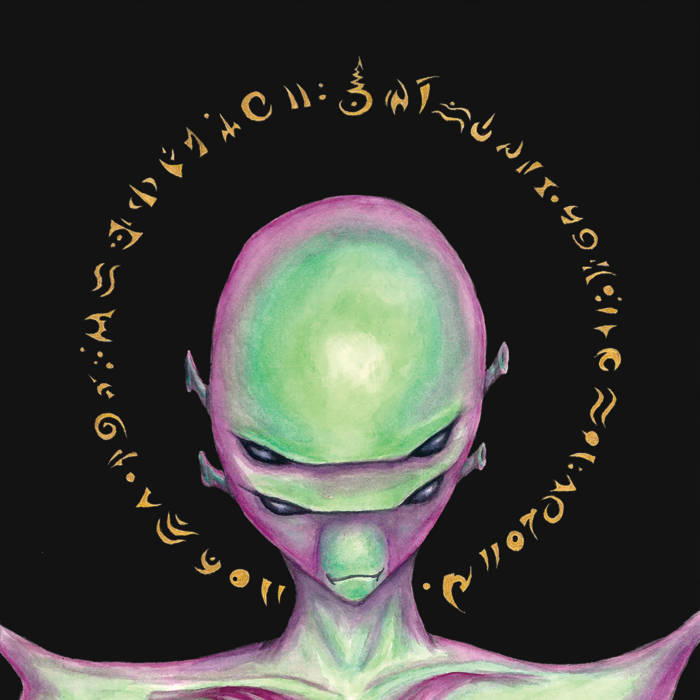 celestialfaun This album makes me swoon. Eve and Paragraph have such chemistry. The balance between the soft chime of the vibraphone and the heaviness of the guitar and synth is phenomenal. Paragraph's vocals are great, and their songwriting is a beautiful dance for the senses. 11/10 would recommend

SkinlessLlama Great tunes. Great people. The music is easy to immerse yourself in. Its almost like a beautiful trip through the nebula.

The duo's 6 track EP came together amidst over a hundred shows throughout the United States and residencies in two major cities (Vallejo CA & Dallas TX) from 2015-2018. God is a Martian was recorded at Prairie Sun in Cotati CA with Nate Nauseda, mixed & mastered at Mediocre in Leander TX by CJ Bills, and produced by ManifestiV.

soundtracking the apocalypse since 2014.

Bandcamp Daily  your guide to the world of Bandcamp